Heroes of Majestia: The Company of Flight Excerpt: Shortcutter Pass 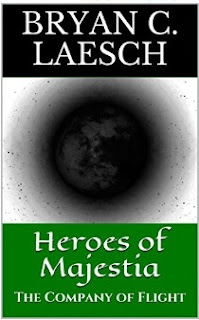 Along the way, they encounter twisted monsters, mad mages, a draconic demigod, and a wacky sorceress. Stumbling their way through adventure, romance, and evil, Daven and Talia forge their legend as they become the first in a new crop of Heroes of Majestia.

Inspired by the works of JRR Tolkien, Terry Pratchett, Glen Cook, and HP Lovecraft, Bryan C. Laesch has created a unique and entertaining fantasy series. A new legend has begun.
***﻿

If you enjoyed this excerpt from Heroes of Majestia: The Company of Flight, you can purchase it here on Amazon. Available in both Kindle and paperback editions. 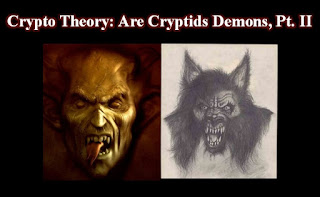 
This blog entry is brought to you by my new novels: Remnants of Chaos: Chaotic Omens and Heroes of Majestia: The Company of Flight. You can buy ROCCO here and HOMCOF here. HOMCOF is also available for free download until Sunday, and ROCCO is actually about demon slayers which is funny because... 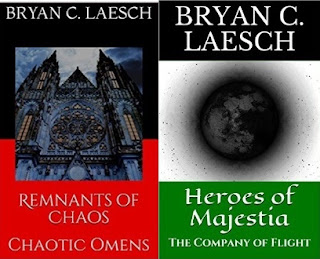 Finally, after so long I'm getting to demons. I know I said I was going to cover demonic activity this week, but instead I'm returning to Crypto Theory, specifically the question "Are cryptids demons?" Now, why am I doing that?

Well, I've said this before, but in case you haven't heard, I am a practicing Catholic. And back before the celebration of Fatima (Oct. 13th), I read an article that sort of scared the hell out of me. It was written by a Monsignor Charles Pope from the National Catholic Register. The article was called The Times are Urgent and We Must Heed the Warnings of Our Lady. In it, he says that he believes a great calamity will descend upon the world. For his references, he lists a number of visions of the Blessed Mother where she urged us to repent of our sins lest we should suffer for them, both good and bad people alike. In fact, there was once a similar vision and calamity. At the vision of Fatima, Mary urged us that prayer, specifically the Rosary, and devotion to her Son were the only things that could save us and that the advent of the calamity would be preceded by great lights in the sky. A few years later, the Northern Lights were able to be seen as far south as Africa. A year after that, Germany annexed Austria and invaded Poland the year after.

Msgr. Pope goes on to say more about the evils that were released by WWII and about how our pride and stubbornness has doomed us. From there, he goes into the next impending doom soon approaching, but I won't go into it here because it would take me away from my point; just know that he urges everyone to repent of their sins, and to pray for the conversion of sinners. But, before I continue, I must admit that I was scared of writing this blog entry because it is a mix of religion and cryptozoology. I am afraid of losing my cryptozoology audience, but considering I ain't getting paid for these blogs, what difference does it make? Also, I read another blog that said my blog should be a representation of my brand, and two elements of my brand are the Catholic faith and cryptozoology as can be seen in my book, Remnants of Chaos: Chaotic Omens (buy it here). So, what the hell.

Now, what does Fatima have to do with cryptids besides the obvious demon connection? Well, a couple of days before, I watched a video called True Skin Walker Encounter in New Mexico. To sum up, a woman was at her in-laws and they were tormented by a skinwalker all night, and she asked what was she supposed to do to prevent other such instances from happening. Her in-laws apparently dealt with it by prayer, but she said she was an atheist. But while I was reading the comments, one woman said that the reason why these encounters happen is because people don't believe in God meaning they don't have any spiritual protection. At first, I just thought she was a Bible Thumper. Yes, I a devout Catholic do get tired of other Christians constantly heralding doom. But then, after I read the article by Msgr. Pope, my mind began to tick.

On the one hand, it seems like cryptid sightings and hauntings, whether residual or demonic, seem to be on the rise. On the other hand, we didn't used to have a place where people who experienced these things could connect with others and tell their stories. We may not be doomed, just more aware. But, let's say that cryptids are evil, that they are demons, and that there has been a spike in sightings--what has caused it and how do we prevent it? Well, it's no secret that tensions have risen all over the United States, politically and religiously, as well as in other places of the world. And, if people are seeing monsters and demons because they don't believe in God and are terrible sinners, then it would make sense for the Devil to have a firmer grip on the world and be able to terrify us with his minions. But, the problem there is that we then have to go around and start asking people who have seen these things what their religious affiliation is and how well they practice their religion. But, going back up to the story about the skinwalker, why weren't three believers over one atheist enough to prevent such an encounter from happening? So, maybe they're not related. But to be honest, is that a risk worth taking? I mean, what's it going to cost anyone to follow God's commandments better? A couple of sins not on their souls, and they get to go to Heaven and never see a Dogman? Doesn't sound so bad if you ask me.


Anyway, I hope to have that blog post about demon activity up in two weeks as I'll be trying a new writing schedule. And I may just keep up the posts about demons coming as promotion for my book. What fun. But, until then...
Keep writing, my friends. 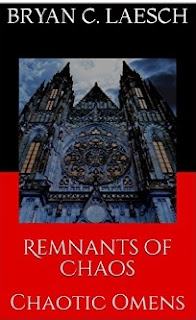 If you enjoyed this excerpt for Remnants of Chaos: Chaotic Omens, you can purchase it here on Amazon. Available in both Kindle and paperback editions. 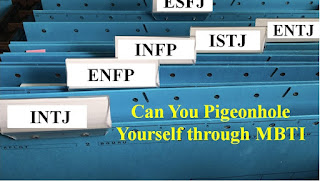